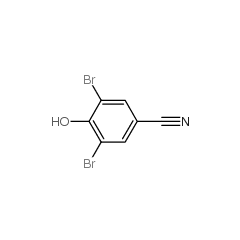 Bromoxynil is a nitrile herbicide, trade names include Brominal, Bromotril, Bronate, Buctril, Certrol B, Litarol, M&B 10064, Merit, Pardner, Sabre, and Torch. It is used for post-emergent control of annual broadleaf weeds. It is especially effective in the control of weeds in cereal, corn, sorghum, onions, flax, mint, turf, and on non-cropland. It works by inhibiting photosynthesis. Lethal doses in mammals range between 60 and 600 milligrams ingested per kilogram of body weight, and teratogenic effects have been observed in rats and rabbits above 30 milligrams per kilogram. Chronic exposure for more than one year in humans caused symptoms of weight loss, fever, vomiting, headache, and urinary problems in one documented case. In the United States it is distributed as a restricted use pesticide in toxicity class II (moderately toxic) and not available for homeowner use. In the Great Plains region of Canada it is widely used on cereal grains. Average levels detected in drinking water were 1 nanogram per liter, but in one case as high as 384 nanograms per liter were detected. Levels of bromoxynil were consistently lower than of several other pesticides tested, and it was observed to undergo greater reduction in water treatment than the others. Bromoxynil decomposes readily in soil, with a half life of approximately two weeks. Persistence increases in soils with elevated clay or organic matter content, suggesting the compound has somewhat limited bioavailability to microorganisms in these environments. Under aerobic conditions in soils or pure cultures, products of bromoxynil degradation often retain the original bromine groups. The herbicide, and one of its common degradation products (3,5-dibromo-4-hydroxybenzoic acid) have been shown to undergo metabolic reductive dehalogenation by the microorganism, Desulfitobacterium chlororespirans. 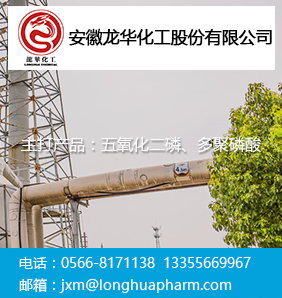 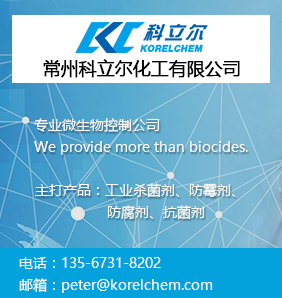 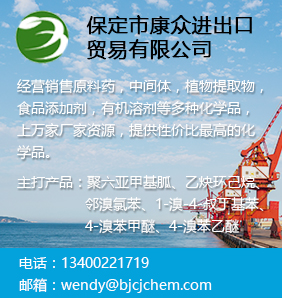